What is the Chew Chew Diet? 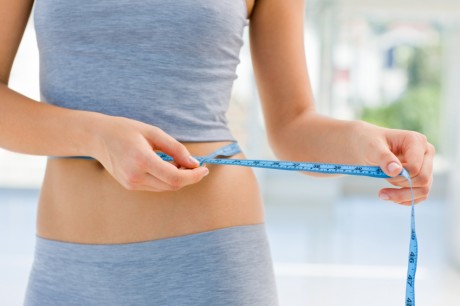 Sorry to keep on harping on about the same the same subject but today there was an article in the Daily Mail on page three titled:

Something to chew over:

Eating fast makes you fat…………………… The article goes on to say…If you are wondering why your waistline is expanding, don’t watch what you eat. Watch how you eat.

Scientists reckon the modern manner of eating too quickly – and until absolutely full – is a significant factor in the obesity epidemic.

Also folks……………last yearish?? there was a programme on TV about Victorian diets. Don’t know too much about it because I only caught the last programme by chance. Anyway, three couples were locked away in a Victorian house and each couple was on a Victorian diet.

The Chew Chew Diet Comes Out On Top

One couple were calorie controlled, can’t remember what couple number two were on but couple number three could eat anything they liked. They could have cakes, biscuits, puddings, you name it. The only stipulation was that they had to chew each mouthful at least 20 times. Guess what? Couple number three, lost slightly more weight than both of the other two couples.

So many people tell me that they can’t understand why they are overweight. “But I only eat healthy food, I don’t eat any junk food at all,” they tell me.

The Truth: Junk food may not be good for your general health but as far as putting weight on goes, it doesn’t make a jack shit of difference how healthy or unhealthy the food is. If you eat more than you need you’ll get fat.

Eating slowly stops that from happening and that’s why the chew chew diet actually works.  It’s no magic formula. It’s always been known. How long ago did you hear that it takes 20 minutes for the brain to get the message that the stomach is full. If you’ve eaten it all in 15 minutes it’s too late.

Have you ever wondered how or why the gastric band actually works?  Sure the recipient’s stomach has been reduced and it can no longer physically hold the huge amounts of food it was being subjected to but the reason, the real reason is this:

It’s now no longer a choice whether to eat slowly and chew thoroughly or not.  It’s now the only way to eat for life.  The gastric band simply forces people to eat correctly, which is, slowly, consciously and mindfully.