How to Use Affirmations to Create Dramatic Changes 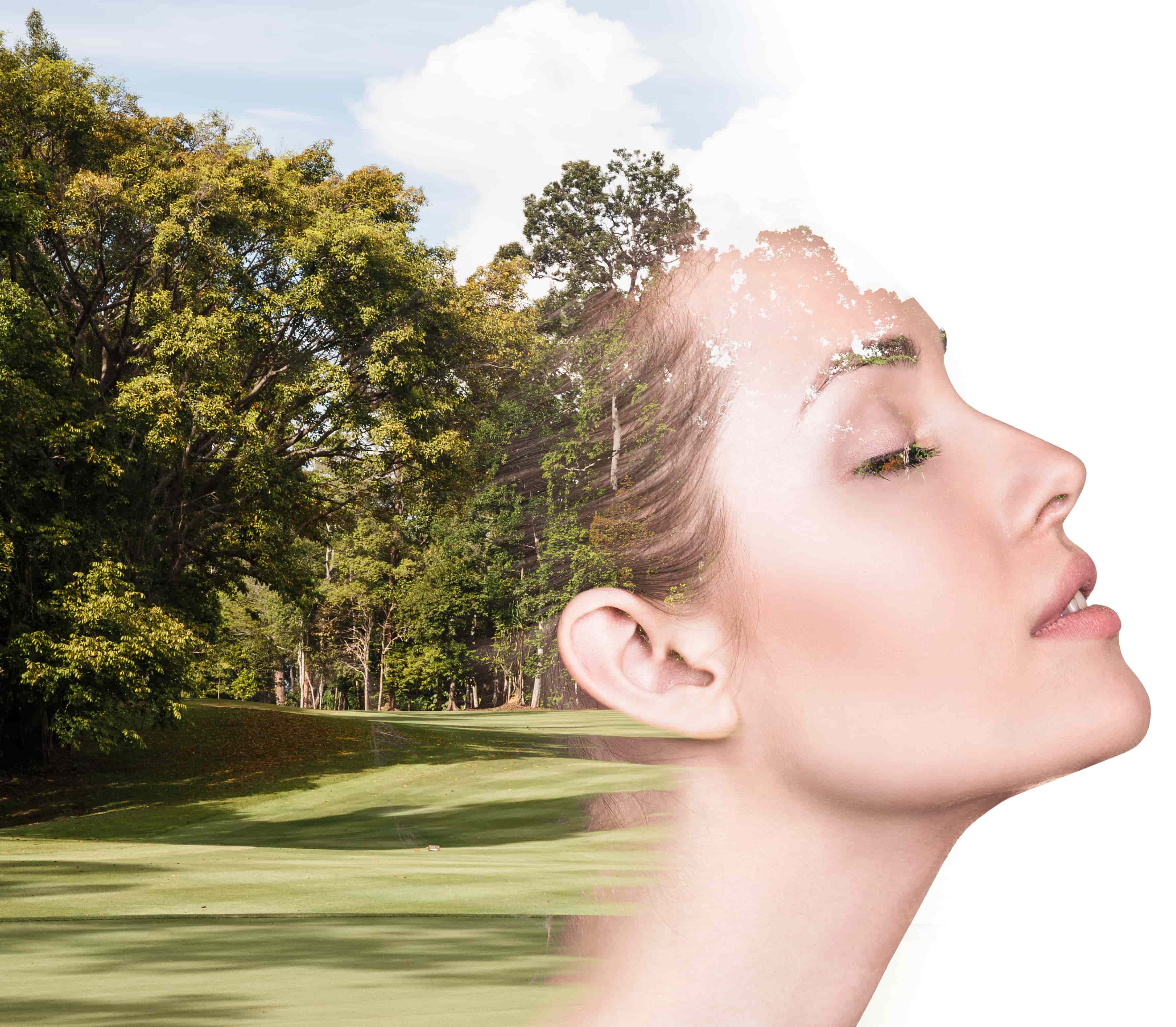 Here’s a brilliant story to demonstrate the power of affirmations.

A few decades ago, there lived a Russian psychic whose reputation for accomplishing strange and mysterious feats rivaled that of our greatest magicians. It was said that while magicians used tricks to accomplish their sensational effects, Wolf Messing used the power of his mind.

As the story goes, the Soviet leader, Joseph Stalin, asked to see the psychic. He told his head of security to get the message to Messing that he was to be in Stalin’s office at the Kremlin within three days. He also told the security chief not to give the man a pass; if he was as good as he claimed, he should be able to get into the office without any passes, sanctions, or written material of any sort – even if it was the most closely guarded area in the entire world.

Two days after the request was made, Stalin looked up from his desk to see a man standing in front of him. Not only was this a breach of security, but to his mind it was impossible. Calling for his security people, he pressed hidden buttons that rang loud clanging bells and alarms. The entire floor was soon in an uproar. Guards ran in and surrounded the stranger. When the man was questioned, he revealed himself to be Wolf Messing, simply complying with Stalin’s request for an appearance.

On further questioning as to how he accomplished the seemingly impossible feat, he said that he laid a cloak of invisibility over himself by saying the words, “Beria, Beria, I am Beria,” and repeating it until he believed it himself. When questioned, the guards said that the only person who’d passed them was the head of the Soviet secret police, the chief of security, Lavrenti Beria. Wolf Messing’s feat is a remarkable demonstration of the concept of power words.

Examples of the use of power words are all around us, from the shouts of martial arts practitioners to the “Fore!” of golfers. Despite the prevalence and obvious utility of this concept, however, it seldom occurs to most people to apply it in their own lives.